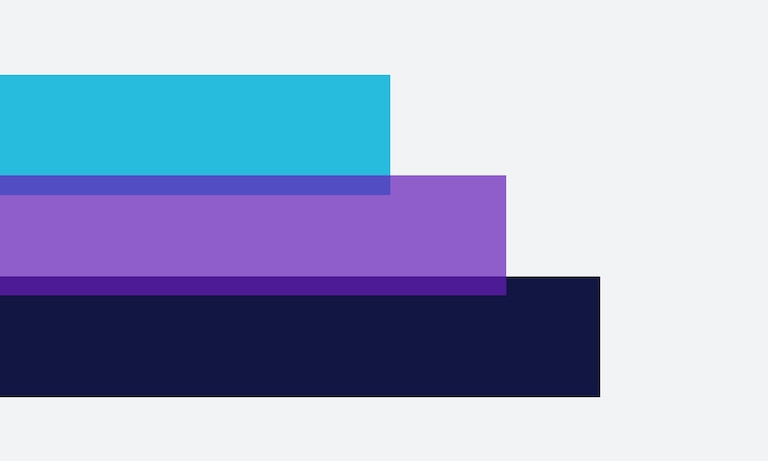 It’s been a few months since we opened up last year’s survey to look at Freelance rates working in the web industry. This is the fourth year running the survey and each year the survey has expanded to find out more about what freelancers in the UK charge, how they work and ultimately how their work affects them. Many people work freelance as a lifestyle choice so am particularly interested in if this leads to a healthy work/life balance.

In this first of three blog posts we will look at what people charge and how this varies across various factors.

This post is supported by a fantastic interactive data-visualisation from Peter Cook looking at the responses.

Additionally we have updated the freelance rates calculator to help people know how they rates compare to others with similar skills and experience.

As with previous years, average values are taken from the Median value across our responses. Note that this year for the first time we asked people for their hourly rates as well as day rates but for the purpose of consistency this analysis will only consider day rates.

Overall rates across the UK were consistent with last year with some variability across the UK. For the first time since our survey started, average rates have not seen an increase staying at £290/day. Unsurprisingly, freelancers in London and the South East commanded the highest rates whilst Yorkshire, the North East and Northern Ireland the lowest. Interestingly the regions with the highest rates had also generally seen the largest rises in day rates whilst those with lower rates had seen the largest fall. London, for example has seen a 7.69% rise in day rates whilst somewhat sadly Northern Ireland has seen a 28.5% fall in day rates.

It is no surprise that on average the older the person the higher the day rate. However there is a much greater disparity in what freelancers are earning, with younger freelancers (24 and under) rates going down considerably whilst older freelancers (35 and over) rates have gone up.

Day rates for developers and generalists (those working across a mixture of disciplines) tend to have gone up but the day rate for designers has gone down on average by £35/day. Back-end developer have the highest day rates whilst designers have the lowest.

Unsurprisingly, rates increase with years experience ranging from £140/day with a year or less experience to £362.5/day for those with 18 or more years experience. With a couple of exceptions rates are generally going up.

Worryingly, the majority of respondents (43%) still don’t ask for a deposit before starting work on a project whilst 33% ask for 25-50% of project value up front. 38% of respondents don’t use a contract.

The data from the survey is freely available as a CSV. This data is available under a Creative Commons Attribution license. If you want to build your own data-visualisation or tools based on this data you are free to do so but please link to the source and provide a link in the comments below.

And join us next week where we will look at how Freelancers work in our industry.

We love to talk digital

If there’s a project that you’re itching to start or you just want to introduce yourself, drop us a line. We’re always happy to chat.